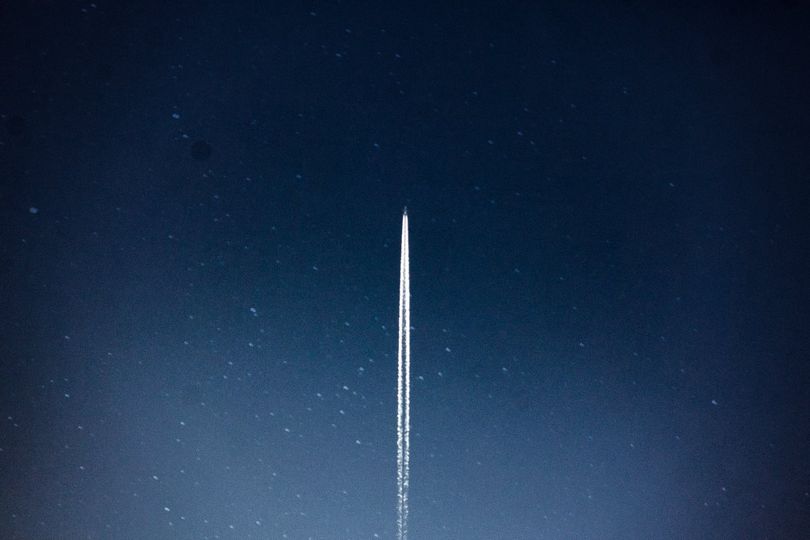 You’re a Survey Team for the League of Planets, boldly going where none have gone before. But now one of you has been infected by a mind-controlling alien parasite — the question is, which one? And given that the parasite is intelligent life, which you’re not supposed to kill on sight, what will you do once you find it?

CONTACT is a Star-Trek-style sci-fi larp of discovery, trust and dilemma written specifically for videochat. Players must choose which character to play when buying tickets. Upon choosing, players will be sent documents describing the player characters — as well as the world they live in — in greater detail.

The characters players may be choose from are as follows:

CAPTAIN HSHILI ARGANON, famously the first Priovi Zendan to be admitted into the League Survey. Zenda was only admitted into the FLP 20 years ago, with two earlier applications having been rejected on the grounds that intraplanet ethnic conflict exceeded FLP tolerances. The Priovi are a traditionally persecuted ethnic minority on Zenda, long barred by law from access to a galactic-quality education. Thus, Arganon’s admission to the Survey Academy was widely hailed as a sign of cultural progress. Arganon is considered to be on the fast track to high rank in the Survey, and is young for a Survey Captain. Expressive, empathetic, and decisive, Arganon is generally popular with the crew of the Venture.
As per FLP relationship accommodation policies, Captain Arganon’s mother Indru is also among the civilians aboard the Venture, her life having been endangered by riots on her native Zenda several years ago.

CHIEF MEDICAL OFFICER SYDNEY YAMASHITA was the child of two Human Survey officers and grew up largely aboard Survey ships. Yamashita trained as a doctor in private universities on Earth, joining the Survey with the rank of Ensign after a three year Xenobiology fellowship in London and two years’ practice in a teaching hospital in Peru.
Aboard the Venture, Lieutenant Yamashita can usually be found either in Sickbay or in the adjoining laboratory. Considered a bit of an odd duck, Yamashita is both extremely chatty on scientific matters and extremely reserved in matters of emotion.  While some believe that Yamashita could stand to cultivate a more affable bedside manner, everyone agrees that the Lieutenant’s diagnostic skills are nothing sort of inspired, and more than once the xenobiological background has been put to use in concocting one-off cures to alien diseases.

SECURITY CHIEF LOM SAV is the scion of an old banking family on the planet of Tesh, a mercantile world that was one of the founding members of the FLP. Eight years ago, Sav’s family was found to have knowingly participated in a criminal conspiracy; Sav never speaks about the scandal publicly, but is known to have entailed almost the entire remaining family fortune to various local charities, and to be fiercely protective of two younger twin siblings, who were still living at home before the scandal struck.
Commander Sav’s tenure as security chief of the Venture has been characterized by a punctilious attention to duty and to the law in both letter and spirit. A bona fide workaholic with a sardonic sense of humor, the Commander is not only an expert in the Venture’s computer systems, but also possesses an encyclopedic knowledge of the habits, mannerisms, and interests of everyone aboard the ship — a knowledge gleaned in large part by talking to everyone and asking lots of questions. Some observers have wondered how much of this conversational style is based in the ethic of “community policing”, and how much comes from Sav’s own personal drive not to remain ignorant of anything that anyone else knows.

CHIEF ENGINEER FOI SAV is Commander Sav’s younger sibling, who was 17 at the time of the ruin of the family fortunes, and departed for the League Academy 6 months thereafter. Sav was listed as the valedictorian of the 2770 Academy graduating class, but (unusually) did not give a commencement speech. Upon graduation, Sav immediately joined the crew of the Venture and was promoted to the rank of lieutenant last year.
Lieutenant Sav comes across as deferential and perpetually a bit frazzled, but the crew has come to treat the Lieutenant’s word on technical matters as absolutely authoritative. The Venture’s engineering officer is extremely popular among the other young officers, and has turned down romantic overtures from at least three colleagues. Vulnerable and soft-spoken, Lieutenant Sav seems to get along well with just about everyone…except for Commander Sav. Despite their obvious affection for one another, the two siblings bicker constantly.

Please note that players may be expected to read as many as ten pages of text before game. Furthermore, please note that Contact WILL NOT run without a full cast of four players; ergo, if you need to drop out, please let us know as soon as possible, and please know that we will not be able to provide you with a refund!